The email address starts with dev which is followed by an @ symbol and then the domain name theta-g.com

London telephone, beginning with the 2-number mobile prefix07 and followed by the 9 digits 508 190679 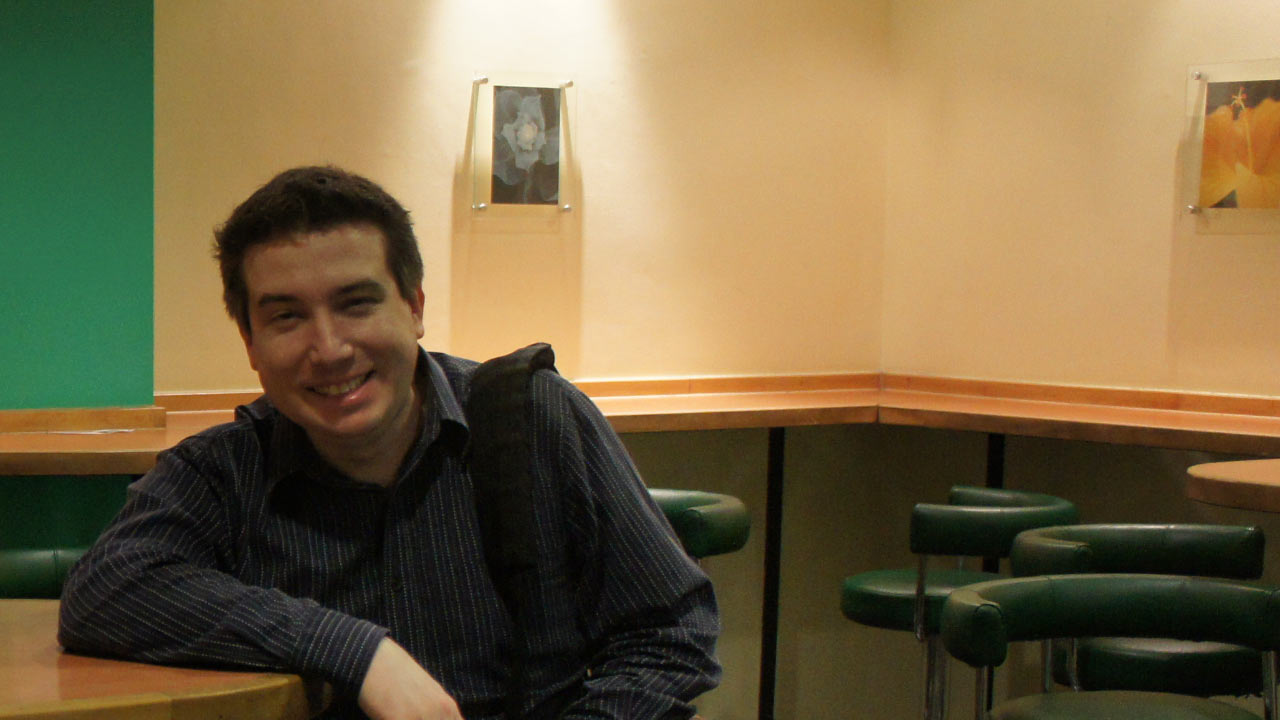 Theta-G is a genesis of ideas. The so-called theta state is simply a creative frame of mind.

All these issues are very prominent to me, which is why I started Theta-G. I'm here to draw good work from a medium that's still being invented.

Front end for the website of The San Francisco Chronicle. Recruited after a decade by parent company Hearst Digital.